Kendama Connects Worlds, and Reed Stark has been a leader of facilitating that connection for years. Reed is a professional BMX rider for BSD, a clothing designer for his own Safari State brand, and rides the line between genius and insanity in the best way.

We are beyond excited to introduce the second Signature Model from Reed; The Moonlight Safari Model.

Inspired by his original Safari Mod, this new variation adds even more style and playability.

﻿The Decade Mod was the first Sweets Kendama to introduce a new shape in years. The extreme playability of this new design meant it had to be brought over into other products we offer. With some tweaks we are proud to offer the BOOST to the world. The BOOST is pretty much a PRIME on steroids. The cups are slightly bigger, stalls more pronounced, and there is a balance bevel in the bottom cup to make lunars slap with ease. Unlike the original Decade shape, Safari BOOST kens are not made with laminated layers of wood but a solid piece of beech.

Featured on the small cup of the Safari Mod, it helps with tracking and is also the key to access content.

Use the camera on your phone to scan directly to Reed Stark’s page on our site. Special offers, coupons, videos, etc may be released in the future with this code as your key to the content.

This code is incredibly useful when showing someone kendama for the first time; all they have to do is open their camera to learn more and take that info with them!

Reed Stark is showing the world kendama through BMX and his world safaris. Each Safari Model sale adds funds toward his next adventure. 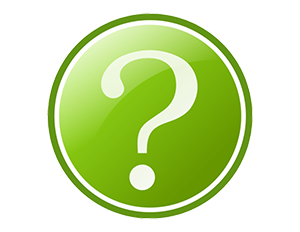